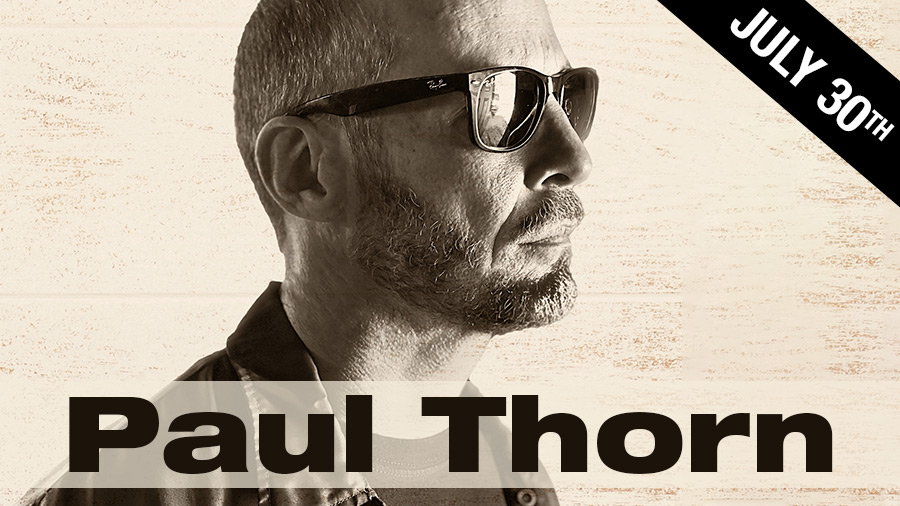 Raised in Tupelo, Mississippi, among the same spirits (and some of the actual people) who nurtured the young Elvis generations before, Paul Thorn has rambled down back roads, battled four-time world champion boxer Roberto Duran on national television, signed with and been dropped by a major label, performed on stages with Bonnie Raitt, Mark Knopfler, Sting, and John Prine among many others, and made some of the most emotionally restless yet relatable music of our time. With 20 years of writing, touring, and entertaining under his belt, he shows no sign of slowing down with his new record, Don’t Let the Devil Ride, breaking genre barriers and topping charts, putting a new twist on his already-entertaining live show.

This will be an outdoor event. This event is BYOS (bring your own seat) – so, bring your lawn chair with you to the show.

Tickets are ONLY available through Eventbrite, $30 per ticket