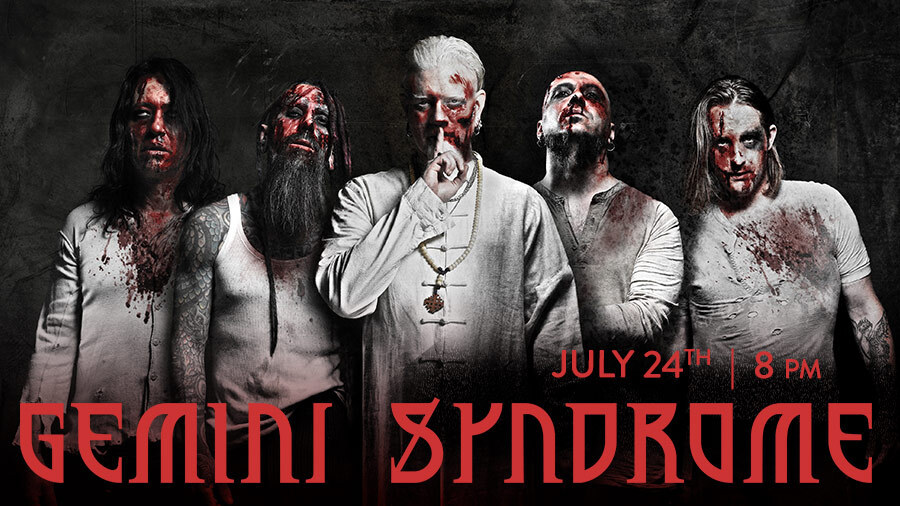 The Adelphia will be having a Kickoff Party for The Summer Concert Series on July 24th! This event will be featuring the band, Gemini Syndrome.

This is an indoor event. Some seating will be available, but no reservations will be taken — first come first served!